Putting the Soul of Atlanta at the Dessert Menu 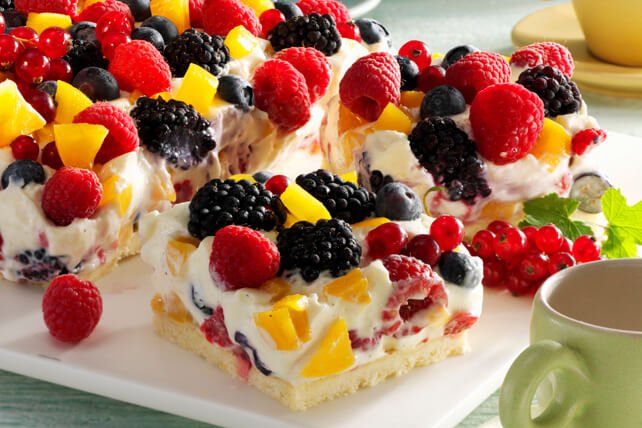 Putting the Soul of Atlanta at the Dessert Menu

Everyone in Atlanta appears to have a story approximately the Clermont Lounge, the landmark strip club-lessen-dive bar on Ponce de Leon Avenue. And any top story approximately the Clermont Lounge features Blondie, the dancer who celebrated her fortieth anniversary at the membership this spring at 62 years vintage. Blondie is an icon. She’s known for her ability to crush beer cans among her breasts and for being a dancer at her age. She’s been immortalized in documentaries, coffee table books, and, now, as a dessert. Still, to many, she also represents a soul of Atlanta that’s disappearing fast, one who’s been bulldozed down and constructed up over a long time of improvement but is preventing staying robust.

Claudia Martinez hadn’t been to the mythical club or met Blondie whilst she took the job as the pinnacle pastry chef at Tiny Lou’s, the eating place in the resort above the Clermont Lounge. But as soon as employed, she knew she had to pass — and now she has a story, too: She’s the one who created that dessert.
When Martinez, a 2019 Eater Young Gun, did meet Blondie, she asked her if it might be k to place a dessert in her name on the menu. “Blondie said yeah, after which she made me pay her to weigh down some PBRs,” Martinez says. “I paid her $20, and he or she gave me a poem.” Blondie, who, yes, additionally writes poetry, introduced the poem to Martinez in a plastic bag alongside the crushed beer can. “She’s brilliant. She gets immediately to the point.”

There’s the Royale, a rich chocolate mousse over biscuit joconde, with espresso cream and cardamom ganache that’s the menu’s first-class supplier. It’s a chocolate dessert for chocolate fanatics, without any bright citrus or tropical culmination Martinez loves to play with. “It’s in all likelihood the most approachable. I knew I had to have a chocolate dessert, due to the fact at least one person [at a table] needs a chocolate-primarily based dessert,” she says.
Martinez’s plan is straightforward: She attracts people in with the dish she crafted to be a chocolate lover’s dream, after which she hopes they’ll come again and attempt something specific. If she runs a special or puts a new dessert on the menu, she asks the front of the residence to present those, the “bizarre” ones, like a dessert with dulce chocolate, passionfruit, and pistachio that she served off-menu someday this May. “I assume Atlanta is growing as a long way because of the meals scene, and people are beginning to attempt new things,” says the pastry chef, who grew up within the city. “Now that I even have human beings’ trust, I’m going to [do things like] putting foie in my cakes. I comprehend it’s weird, but now I experience it as I can do it. Now I feel like visitors aren’t too scared to attempt it.”

When she became employed to run the dessert application at Tiny Lou’s, at the side of two sister restaurants Donetto and O-Ku, she warned executive chef Jeb Aldrich that she didn’t have a historical past in French pastry. He said it becomes great: the desserts didn’t must be strictly French. They had to have some French “highlights,” sure, but greater importantly, they needed to flavor excellent. “Thankfully, he allowed me actually to be myself. I didn’t want to do creme brulee or candles — I need to do passionfruit, guava, dulce,” she says. Aldrich is from Atlanta, too, and Martinez thinks it’s wonderful that they both share a reference to the city, and each wants to look at the food scene trade. “Atlanta’s wonderful classic, however [in places like] Chicago and New York, whilst you go there, human beings are gambling with cool flavors, textures, and fruits. I suppose I do this here. I use several fruits. We’ll do French technique, however, then upload Latin influences.”

Martinez created her Brazo gitano, served during the holidays, with suggestions from her Venezuelan history. The gitano is much like a Swiss roll; her model is a sponge cake with salted dulce, which turned into billed at the menu as a “salted caramel cake.” She’s always thinking about stability, despite desserts like that one and her great-selling Royale, which uses Venezuelan chocolate. “I appreciate the French subject of the restaurant,” she says.