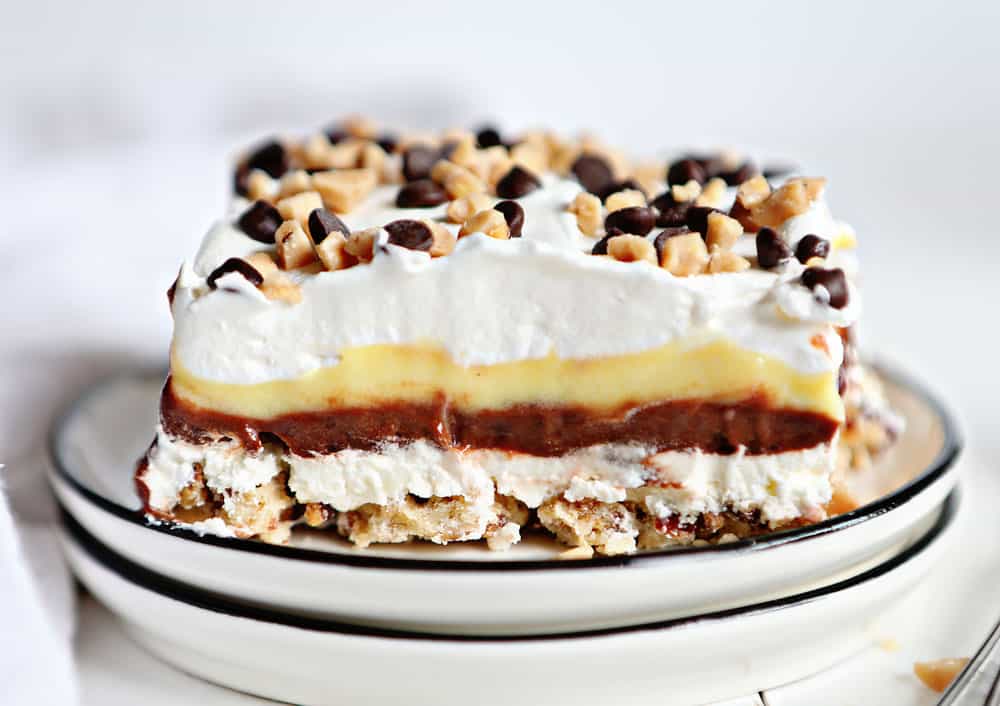 In Western meals and beverage traditions, pasta and espresso are typically served warm. However, for a while, Japan has recognized that each noodle and java could make for fresh summertime treats while chilled.
So these days, Japanese forte coffeehouse Tanuki Coffee, located in Chiba Prefecture, was given to thinking if zaru soba (bloodless buckwheat noodles) and iced coffee are both so tasty, what in case you somehow tried to mix those culinary reviews? The result is the attention-catching Coffee Gelatin Soba, which made its debut last week.

Like with all Japanese noodles, you’re purported to devour the Coffee Gelatin Soba with chopsticks. Despite its name, although, there’s no buckwheat used. Instead, the noodles are lengthy strips of gelatin made with Tanuki Coffee’s unique French-press brew, which is prized for its combo of sweet and tart notes.

Still, because the Coffee Gelatin Soba is a dessert, Tanuki Coffee glaringly opted for something a little much less seafood-savory. Cold soba is commonly observed with a bonito inventory broth which you dip the noodles into earlier than taking a bite. So instead, the Coffee Gelatin Soba comes with a container of blueberry syrup, which uses regionally grown berries from farms within the Chiba city of Kisarazu and may be seen inside the video underneath.

The Coffee Gelatin Soba is priced at 650 yen. As with lots of Japan’s more modern cakes, it’ll, in all likelihood, only be around for a constrained time. However, it has to be had at the least via the peak of the summertime warmness.

Our candy teeth know no limits, but we will admit it:

Summer is the peak dessert season. We may not have critical A/C. However, we’re staying cool with plenty of sorbets, granitas, and semifreddos. And we’ll even dare to show at the oven for a juicy plum-cardamom fall apart or blueberry-pecan galette to expend our farmers’ market haul. Whether you’re seeking out an excuse to devour even greater stone fruit or trying to find the right no-cook dinner dessert, those all-big name recipes have you ever covered.