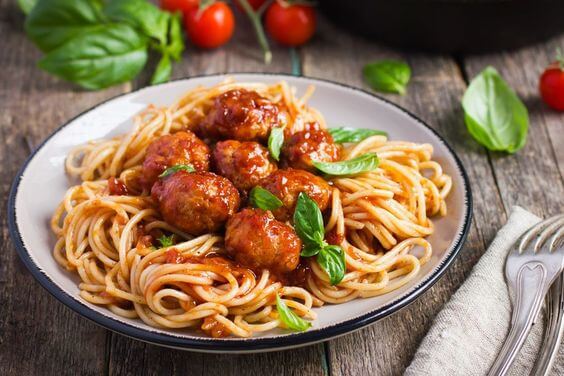 There are four training sessions in July and 4 in August, all at the college’s West Davenport Center, 2950 N. Fairmont St. Classes are palms-on and cost $49.

The agenda consists of:

Cure and Smoke, 6-nine p.M. Aug. Five, teach chefs how to cure and smoke their meat, including bacon. Class ID 4488.
Show-Stopping Desserts, Pastries, and Baking, 6-nine p.M. Aug. 14, suggests college students how to make mouth-watering candy treats and baked items that appear to be they came straight from the bakery! Class ID 4496.

Best Ever Gluten-Free Crusts, 6-nine p.M. Aug. 19, teaches chefs how to create gluten-loose pizza crust, bread/rolls, and pie crusts, which can be some of the most challenging coatings to produce. Class ID 4423.

Steak Night, 6-nine p.M. Aug. 26, suggests cooks a way to rework their very own kitchen right into a sizzling steakhouse with pork recipes and steakhouse favorites like a hash brown casserole and grilled greens — class ID 4467.

It becomes pasta night at United Methodist Church (UMC), closing Thursday as parishioners and volunteers served a networking supper to an estimated 80 Hermann residents. The remaining Thursday of the month event attracts rave critiques from diners as meals are either brought to close-ins or citizens that revel in a good dinner and network fellowship inside the church recreational corridor. Pasta shells packed with ricotta and spinach (for meatless pasta) or ground pork, sausage, ricotta, and mozzarella, glistened with tomato sauce before baking inside the church’s ovens.

Carol Pinkerton became this month’s super organizer. She stated they served around 260 stuffed pasta shells, which includes dessert. In addition, lemonade and iced tea were served to take seat-down diners.

UMC Pastor Beth Duckworth says the suppers are simply one manner the church can guide the network, and what higher way, than to do it with a sit-down dinner, where community participants can seize upon the information? Therefore, the suppers are held at the church—serving starts at four:30 p.M. And maintains till 6 p.M. Deliveries to close-ins require reservations — Call 486-2651 for extra facts.