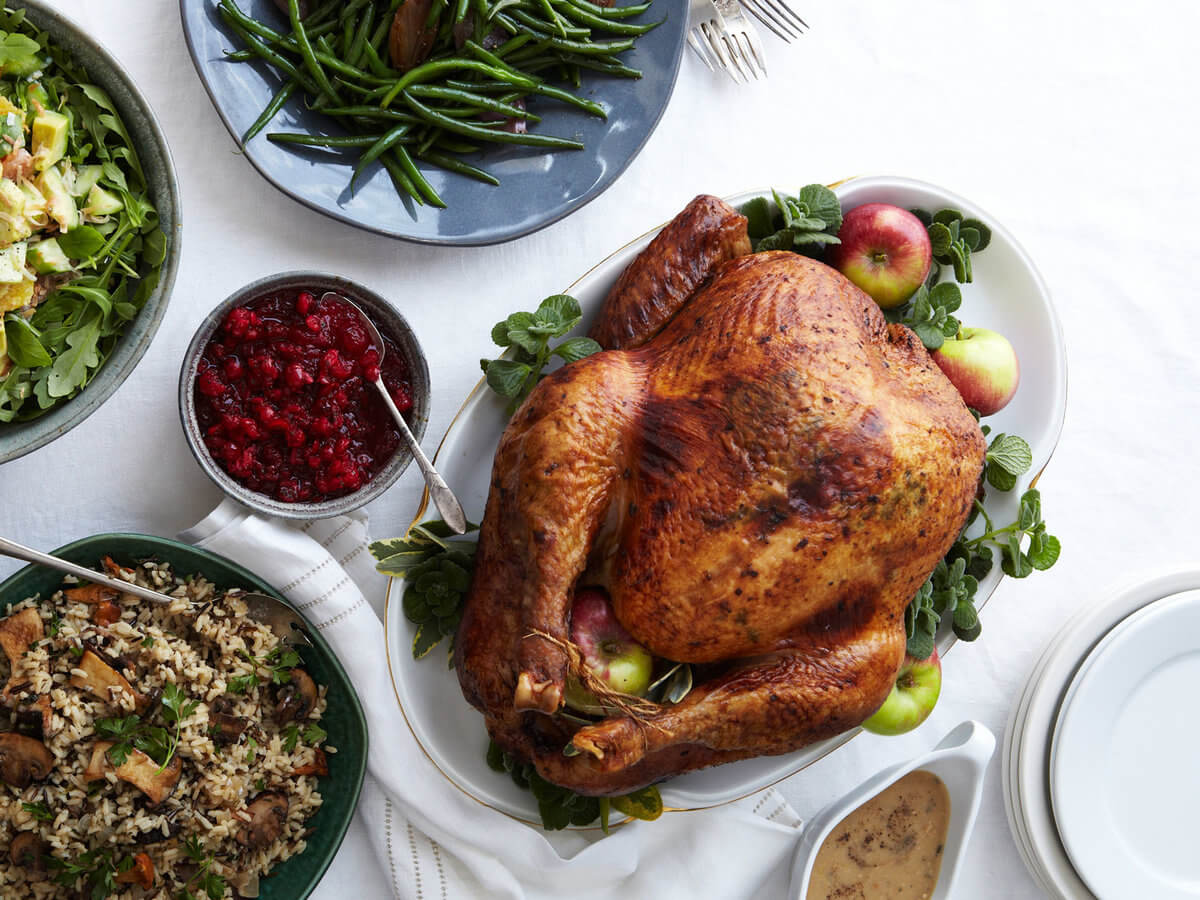 As someone first-hand witnessed the personal (occasionally troubling) goings-on in expert kitchens, both staffed along ahead prepare dinner or running the show, and I’m baffled how “Culinary Horror” isn’t a beefier subgenre. Recent news confirmed that Sony could be adapting the Anthony Bourdain co-created Hungry Ghosts comics into an animated series, which got my thoughts revving. So who what are a few five-superstar examples of “Culinary Horror?” I’m talking approximately anthropomorphic appetizers, or possessed entrées, or nightmarish meals retaliations in sudden ways.

Before you get your Sunday stew all in a boil, be aware I’ve forgone inclusive of cannibalism-straight flicks that stick with grinding human meat into signature dishes. A delicatessen or Sweeney Todd: The Demon Barber Of Fleet Street. My cause isn’t always disrespectful, but I’m more inquisitive about “Culinary Horror” that dares to dream larger. Turn fruits into vicious invaders. Have your Fall loaf stare again at hungry eaters. Horror chefs through the years have perfected their secret herbs and spices whilst feeding barbecued flesh to the hundreds – let’s push for a bite with a piece of greater exceptional designs, shall we?

When I pay attention to the time period “Culinary Horror,” A Nightmare On Elm Street four: The Dream Master pops into my mind like golden strudels from a toaster. As Freddy Krueger name callings Alice in dreamland’s creeped-up model of neighborhood diner “Crave Inn,” she’s served a morbid pizza. Freddy calls it “the usual,” topped with pepperoni, bubbly cheese, and miniature “meatballs,” aka Rick’s head begging for mercy. Freddy stabs one of the “Rickballs” together with his pointer finger blade, the screaming morsel dripping pizza juices, and pops the bite into his mouth.

Not best do we get a haunting effect as Rick’s prop meatball head whimpers before Freddy chows down, but Robert Englund gets to deliver yet any other Freddy Krueger one-liner: “I love soul meals!” It’s hilarious, it’s gross, and it’s the whole lot that announces A Nightmare On Elm Street as considered one of horror’s maximum creative slasher franchises.
The Stuff might be an on-the-nose consumerism remark, but its whipped savviness nonetheless enforces all of the satirical anger found in Larry Cohen’s creamy sci-fi invasion flick. As a thriller substance is packaged, marketed, and sold to the public as an addictive dessert, it seems to be as deadly as it is delicious.

“The Stuff” begins ejecting from humans our bodies like a possessive symbiote that requires a bunch, yet households can’t stop gulping the marshmallowy, white ice cream substitute. “Are you eating it…or is it consuming you?” Cohen’s remark notes how the junk we continue to purchase and ingest is driven by the company backing despite extensively cited risks, which the general public ignores or doesn’t seem to treat. Thus, humanity is *pretty actually* poisoning itself. While we may not be remodeling into braindead “Stuff Zombies,” as products remain recalled or re-evaluated, thirty-four years haven’t taught us a rattling issue. I wish I could watch The Stuff as the style comedy it is, but Cohen’s subject matters ring just as loudly these days.

Then again, that’s what makes The Stuff a certifiable “Culinary Horror” Classic. Chocolate Chip Charlie’s dying as “Stuff” gurgles out his unhinged mouth is prosthetic effects genius. So go in advance, get Stuffed.