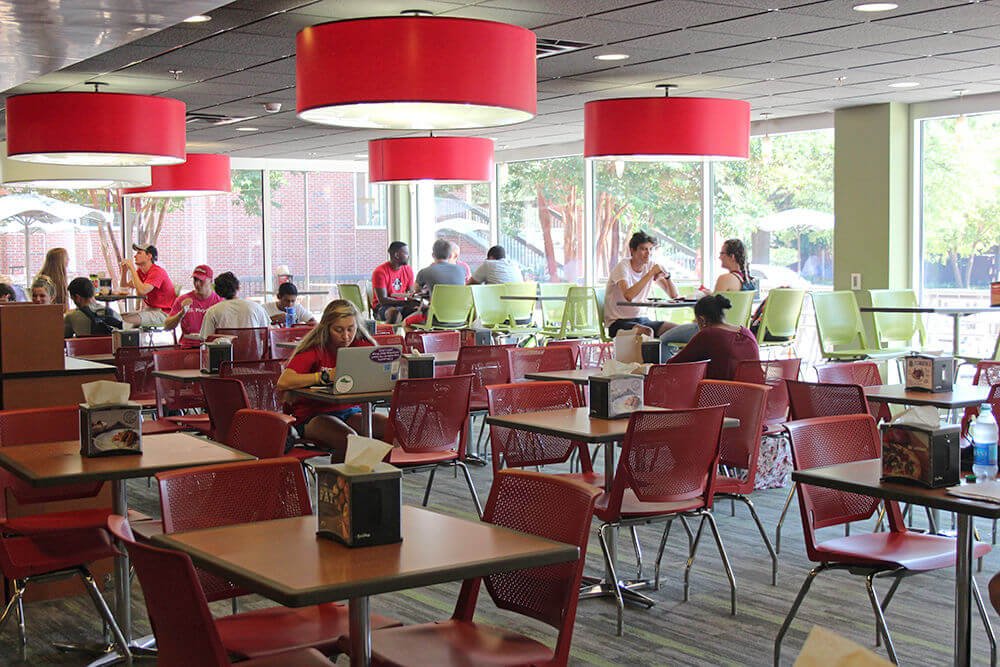 A loved beer bar in Boston’s Kenmore Square became known for its tater little toddlers and warm dogs (and extra recently tacos) has closed, at least for now. The Lower Depths (476 Commonwealth Ave., Boston) held its very last night of service on Sunday, June 30, bidding farewell to the community where it operated for 13 years.

The Lower Depths had lengthy been a Kenmore staple, fueling university students and Fenway-goers alike. Until recently, hot dogs and tater tots dominated the meals menu at the Lower Depths, complementing a lengthy list of beers, including nearby craft alternatives and worldwide picks.
In March 2017, the Lower Depths changed as chef Brian Poe stepped in to carry a taco menu to the bar, successfully changing the new dog menu. At the side of Gordon Wilcox and Suzi Samowski (collectively the trio in the back of Bukowski Tavern in Cambridge), Poe ended up keeping tots and a Sonoran dog at the menu after a minor uproar from die-hard fanatics of the hidden bar.

The bar shared a very last message on its Facebook web page, writing:

“And that’s a wrap. We’re moving on to a few new adventures as of July 1st. Cheers to fifteen first-rate years and all of our excellent regulars.” Some social media chatter indicates that the bar has been sold.
Eater has reached out for more excellent info and will provide updates approximately the crew and space as they grow to be available.

It may not be the quit for the Lower Depths in the end, reports Boston Business Journal: Owner Gordon Wilcox advised the Journal that Doug Baron Verulam’s Red Paint Hospitality Group (the Westland, White Horse Tavern, and so on.) would buy and reopen it. (Accordingly, this newsletter and its headline were updated to reflect that the closure won’t be permanent.)

Wilcox also reportedly cited that his organization is specialized in its other restaurants, together with Parish Cafe and the Tip Tap Room, even as “pursu[ing] a pair new interesting possibilities that [they] hope to announce soon.” (Last summertime, at the same time as planning the closure of the South End location of Parish Cafe, Wilcox told Eater that he was eyeing new locations for Parish Cafe, inclusive of in Boston’s Financial District.)

An update from Boston Business Journal squashes hopes of a Lower Depths rebirth. Publisher 1st baron Verulam instructed the guide that his group is taking on the distance but renovating and renaming it. It’ll open in a pair of months with a new menu and look, and Beaverbrook is hoping to serve food till 1 a.M. Or 2 a.M., depending on the nighttime.