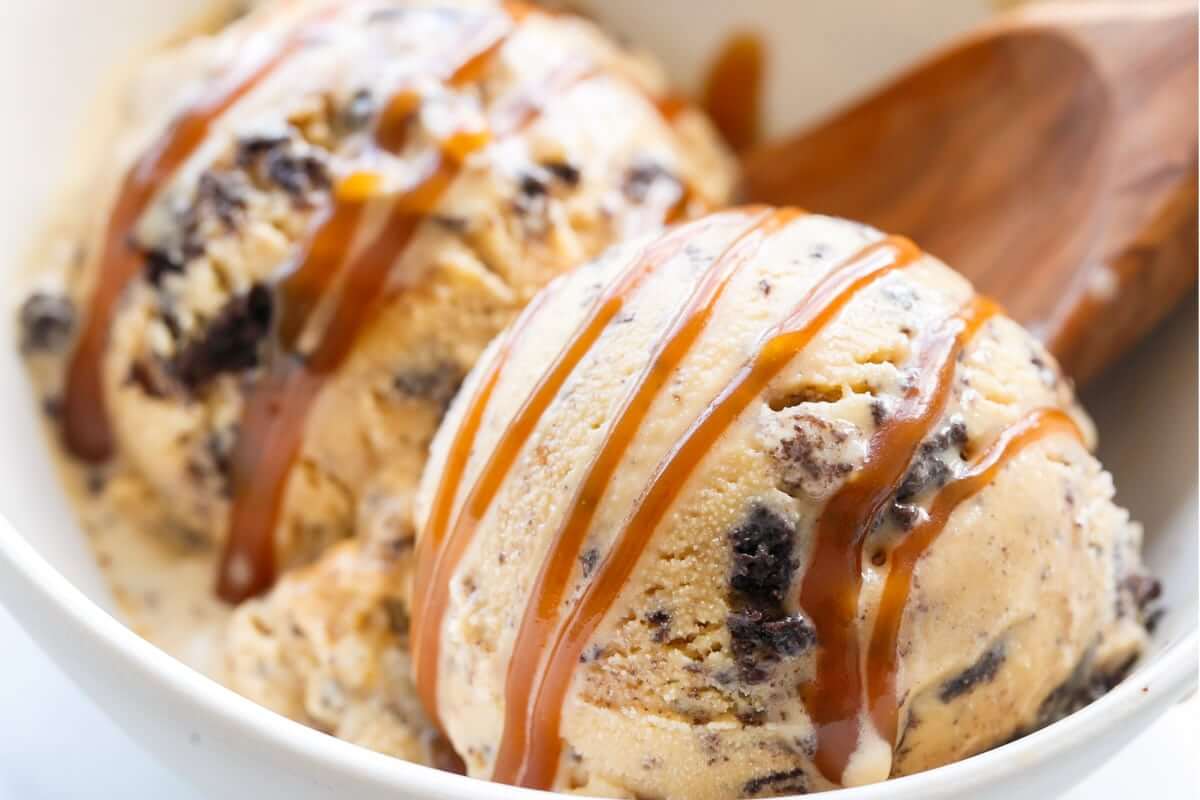 Local citizens seeking out something new to settle down with this summertime need to look no similarly.
The Little Spoon is opening Monday at 114 Putnam St. In downtown Marietta.
“All inspections are handed and were accurate to head,” stated Larry Ramsey, The Little Spoon co-owner.

In contrast to something present in the Mid-Ohio Valley, the keep is self-serve hand-dipped ice cream and a cereal bar. Owners started working on the store on April 15 and could begin with two personnel.

Eight flavors of ice cream, sixteen ice cream toppings, and 20 exclusive sorts of cereal will be at the bar, although the characters and toppings can also alternate.
Ice cream flavors will include cookies and cream, mint chocolate chip, chocolate, strawberry, vanilla, chocolate swirl, Buckeye brownie, and rainbow sherbet. They can be served in bowls or cones.

“Four of the toppings may be fruit after which the other 12 might besprinkle, chocolate chips, stuff like that,” Ramsey stated.
They presently have 19 of the 20 flavors chosen. However, they may have the last one picked by the point the business opens on Monday morning. The cereals they’ll have to be had for purchase are Froot Loops, Frosted Flakes, Honey Bunches of Oats, Frosted Mini-Wheats, Cap’n Crunch, Cap’n Crunch with berries, Apple Jacks, Corn Pops, Fruit Loops with marshmallows, Raisin Bran, Golden Grahams, Special K, Cinnamon Toast Crunch, Lucky Charms, Cheerios, Honey Nut Cheerios, fruit-fashioned Trix, Cookie Crisp, and Fruity Pebbles.
Ice cream and cereal may be weighed out at 60 cents an ounce.

He stated they would additionally have espresso and milkshakes for sale and their cereal shake concoctions. Milkshakes may be $5 and $7.
Ramsey said the call plays off the fact that everything at the shop may be eaten with a little spoon.
“Honestly, we were sitting around and had this concept for a while. We have been sitting again, and I told the men, ‘, the whole thing we’re going to eat requires a touch spoon,’” he stated. “We kind of notion about the Big Dipper for ice cream; however, we’re ingesting cereal, so why not The Little Spoon? I think it fits for Marietta.”
He said they selected to sell cereals and ice cream because there’s nothing like that within the place.
“I need to be distinctive,” he stated, noting that in doing a little research, the closest aspect to their saves become several states away.
He chose downtown Marietta as it becomes a terrific vicinity with foot traffic, plus the preferred historical area.
“I in reality like this a part of Marietta,” he added.

While cereal and ice cream may additionally sound find it irresistible’s only for youngsters, he desires to reach a broader demographic.
“We’re seeking to reach a touch bit of all people,” Ramsey said. “We’ve were given the fun stuff for the youngsters. We’re going to have cartoons on the TV for the children. However, I’d want to hit my very own age organization. I’m 28, and I assume something like this will be cool.”
He stated they have been going to tie in some ’90s themed posters.
“I desire to make it a fab hangout spot,” he stated. The store will sooner or later add WiFi so the university college students can stop in and take hold of espresso or milkshake and do a little work on their laptops.

The Parkersburg resident stated he might alternatively open the eatery in Marietta as it has a “higher velocity of things.”
Hours are going to be from 7 a.M. To 7 p.M. Monday through Thursday, 7 a.M. To eight p.M. Friday, and eight a.M. To nine p.M. Saturdays. The shop might be closed on Sundays. Ramsey stated they would play with the hours as soon as the business opens, and they get a higher experience for a while matters are busy.
There might be a 25 percentage cut price for carrier employees and navy, police, firefighters, and EMTs.

• What: The Little Spoon.
• Where: 114 Putnam St., Marietta.
• When: Opens Monday at 7 a.M.; Regular hours will be 7 a.M. To 7 p.M. Monday via Thursday, 7 a.M. To eight p.M. Friday and eight a.M. To nine p.M. Saturdays. The store could be closed on Sundays.
•Includes Eight flavors of ice cream, sixteen ice cream toppings, and 20 unique styles of cereal.
• Price range: Ice cream and grain can be weighed out at 60 cents an oz. Milkshake fees might be $5 and $7.
• Discounts: There might be a 25 percent bargain for carrier personnel, such as navy, police, firefighters, and EMTs.
Source: The Little Spoon.